Clean the lint trap in a dryer – A comprehensive guide 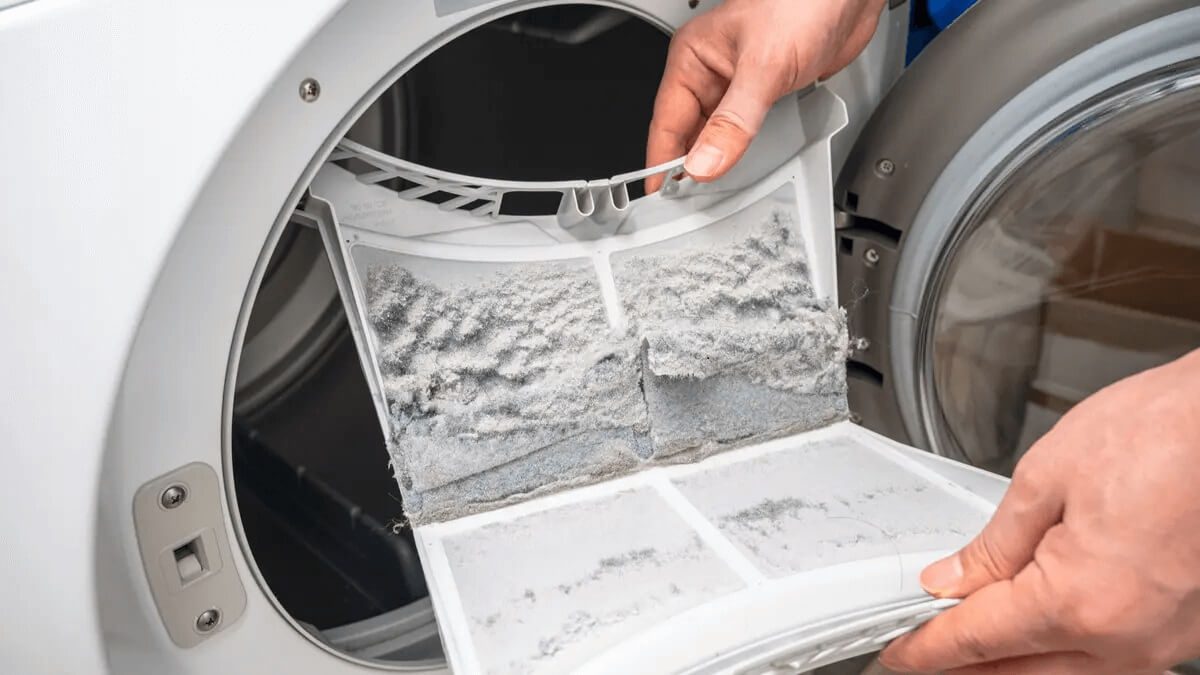 A lint trap is a component of the clothes dryer that filters the air vented out during the drying circle by trapping the lint in that air. Without a lint trap, excessive amounts of lint would build up in the dryer vent hose, causing harm to the dryer’s efficiency and life span, and increasing the risk of fire. You need to clean the dryer’s lint trap between every batch of clothes, and in this article, we will provide you with some pointers to make this job easier.

Where is the lint trap on a dryer

So where does the lint trap lie on a dryer? Depending on the make and the model of the dryer, the location of the lint trap may vary. Typically, you may find it at the following locations:

The best way to clean a dryer’s lint trap

In order to devise the best way to clean the dryer’s lint trap, you should first learn what are the things that may build up on the part. As it turns out, what often deposits on the lint screen is not just the lint; the residual fabric softener also gets trapped on the screen, creating a film that you may not see with plain eyes.

Clean the lint screen by following these simple steps:

You’ll have to rinse and repeat this process multiple times until the film of the residual fabric softener gets completely cleaned up. To make sure that the screen is fully cleaned up, drop some water drops on the lint and see whether the water goes through the screen easily. If not, then you have to wash the screen again.

Another way to do this is to fill the sink with hot water enough for the lint trap to soak, pour in some dish soap/vinegar, and do the washing and brushing in that water. Again, check to see whether the water passes through the screen easily. Once it does, meaning that the film of fabric softener residual has got cleaned up, rinse the screen again with normal water.

As for how often you should clean the dryer lint trap, you should do it after every drying batch. Though the good news is, that it does get a lot easier for each attempt when you do it frequently. And your dryer gets healthier from that too.

Step 3: Leave the lint trap to air dry completely before reattaching it to the dryer

Before any cleaning attempt, you should first unplug the dryer in order to not get zapped, as you may need to unbolt some screws.

To clean the dryer’s lint trap slot, once you have removed the lint screen, you may use an extended vacuum cleaner to snake inside the slot and vacuum the lint out. The problem with this method is that not every lint trap slot can fit in a vacuum hose, and also that you don’t have a lot of control over the process. So for a better deep clean, you may need to take the lint trap slot out from the dryer.

Depending on the type of dryer, the lint trap compartment can be accessed by either removing the front or the backplate of the dryer. For the top-filter dryer, a.k.a the type of dryer with the lint trap on a corner of the top plate near the control, it would be at the back. And for the front-load dryer, a.k.a. the ones with the lint traps just behind the dryer’s door, you’ll have to remove the front plate. Be prepared to remove a lot of screws. Also, be careful with the wires, as dryers may have wired devices attached to the plate; you’ll have to remove these devices first.

Removing accumulated lint from inside the dryer cabinet

Beyond the lint trap slot, the lint may as well pass into the dryer cabinet, causing the components of the machine to work less efficiently and sometimes even leading to fire hazards. So lint must be cleaned before too much builds up.

How often to clean the dryer’s lint trap

As for how often to clean the dryer’s lint trap, we would recommend cleaning the lint filter after every batch. For a more thorough cleaning that requires taking out the lint trap slot and opening up the dryer’s cabinet, once every 6 months might be sufficient. This should be done in hands with the dryer vent cleaning. Frequent cleaning is the key to maintain the machine’s performance and longevity. If not properly cleaned of lint, the machine might not even be able to dry your batches of clothes.

More cleaning tips from Sparkling & Beyond

This guide to clean the dryer’s lint trap, along with frequent cleaning of the dryer’s exhaust vent, will help you take care of some if not most of the lint problems that your dryer may have. But if these simple fix doesn’t take care of your dryer problems, do consult a professional appliance repair specialist.
You can find more DYI cleaning tips and guides at Sparkling and Beyond’s website. We provide professional and affordable cleaning services for your kitchen and any other part of the house, for any degree of need. Together, let’s keep your home sparkling clean and healthy.

Want to get 15% off on your first booking

Enter your email & name to get your 15% off code 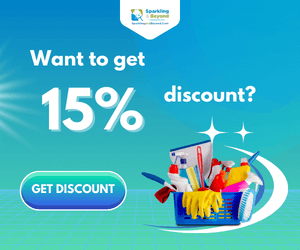 Toilet rim jets are designed to bring better rinsing effect on toilet bowl when flushing, as well to safe water. Despite these great benefits, the jets also are trickier to clean, as there is no easy way to reach to the area underneath the rim as well as the runway... 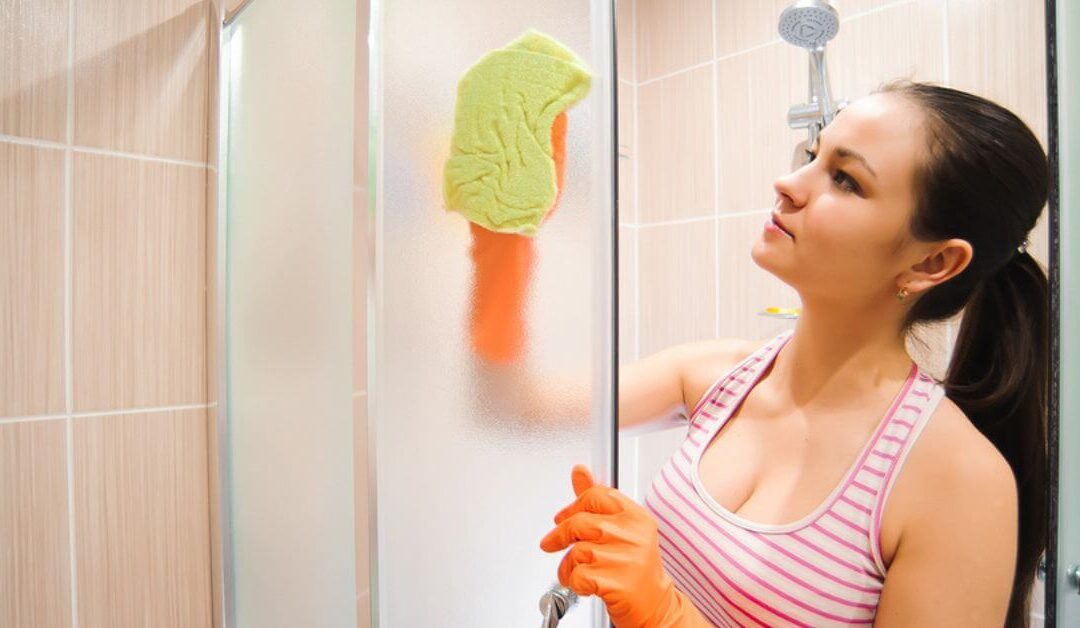 If you have a glass shower door, you would definitely know that keeping it shiny and sparkling at all the times would not be an easy task. Although getting rid of unsightly grime and built- up mineral deposits in glass shower doors could be accomplished easily with a... 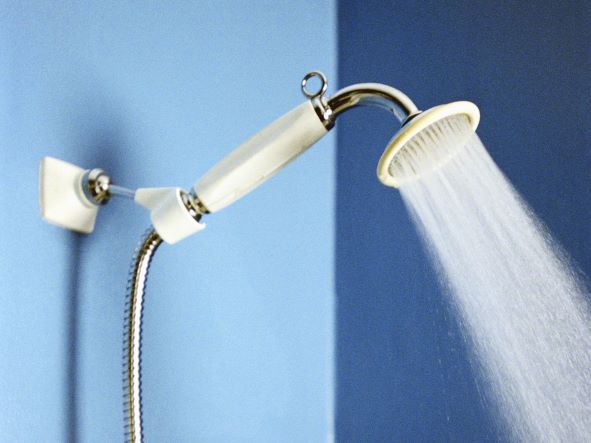 Although cleaning the bathroom is one of the daily household chores in every family, rarely do people think of cleaning the shower head. In fact, the shower head can be clogged or have yellow stains because of water build-up so it needs to be cleaned sometimes. It... 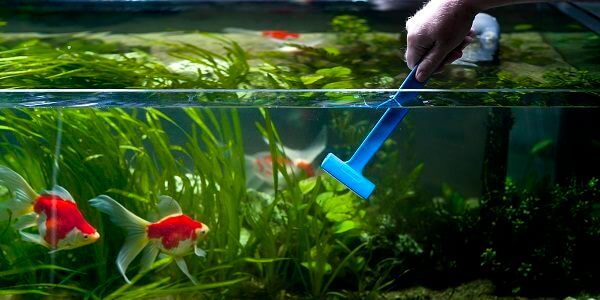 Everything you need to know about how to clean fish tank

Watching a healthy school of fish freely swimming in your fish tank must be a relaxing and exciting experience for everyone ornamental fish hobbyists. Taking care of these colorful pets demands a high level of cleanliness and meticulous care unless they may become ill...

The microwave oven is such a staple kitchen convenience nowadays that there might not be a kitchen without one. They’re fast, simple to operate, and reliable, but they also get dirty easily. A dirty easily can brood all sorts of problems - bacteria infestation,...

Step by step on how to clean an iron

Since people are now dignifying the importance of appearance, no one would like to go out with... 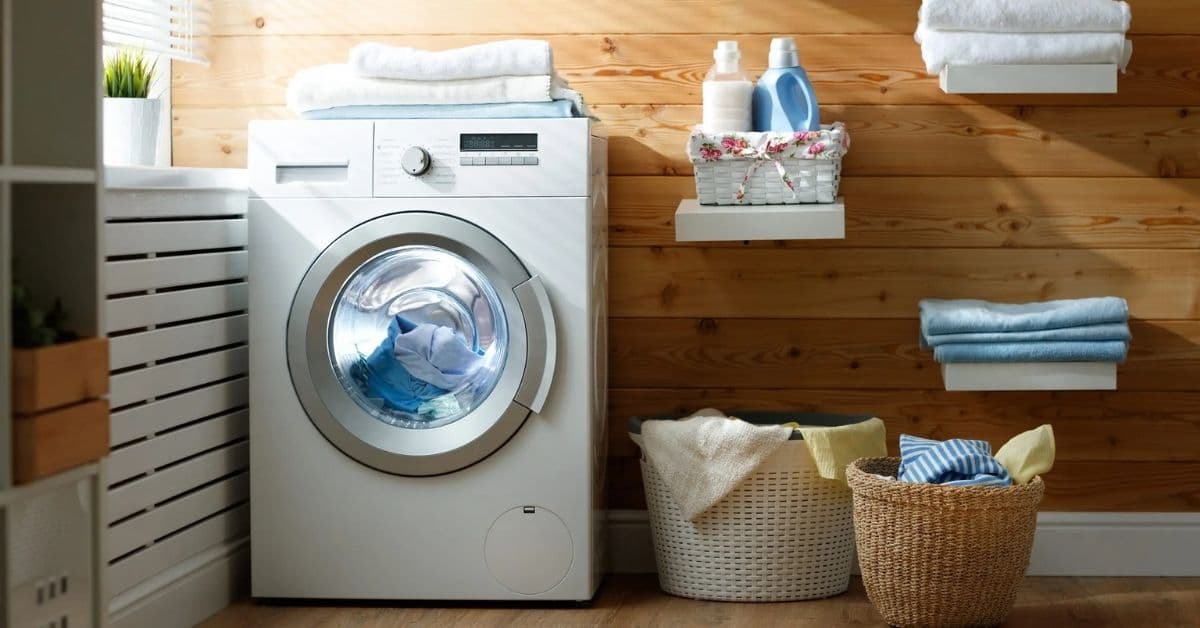 How to Keep Your Laundry Room Clean

Laundry rooms are the sanctuary of our clothes where the dirty outfits are polished and refreshed....

This website uses cookies to improve your experience while you navigate through the website. Out of these cookies, the cookies that are categorized as necessary are stored on your browser as they are essential for the working of basic functionalities of the website. We also use third-party cookies that help us analyze and understand how you use this website. These cookies will be stored in your browser only with your consent. You also have the option to opt-out of these cookies. But opting out of some of these cookies may have an effect on your browsing experience.
Necessary Always Enabled
Necessary cookies are absolutely essential for the website to function properly. This category only includes cookies that ensures basic functionalities and security features of the website. These cookies do not store any personal information.
Non-necessary
Any cookies that may not be particularly necessary for the website to function and is used specifically to collect user personal data via analytics, ads, other embedded contents are termed as non-necessary cookies. It is mandatory to procure user consent prior to running these cookies on your website.
SAVE & ACCEPT
Shares
Share This