8 common questions about Labor Day you should know 2022

Question 1: What is Labor Day? Basically, Labor Day is a federal holiday in the United States celebrated on the first Monday in September to honor and recognize the American labor movement and the works and contributions of laborers to the development and achievements of the United States. The three-day weekend it falls on is […] 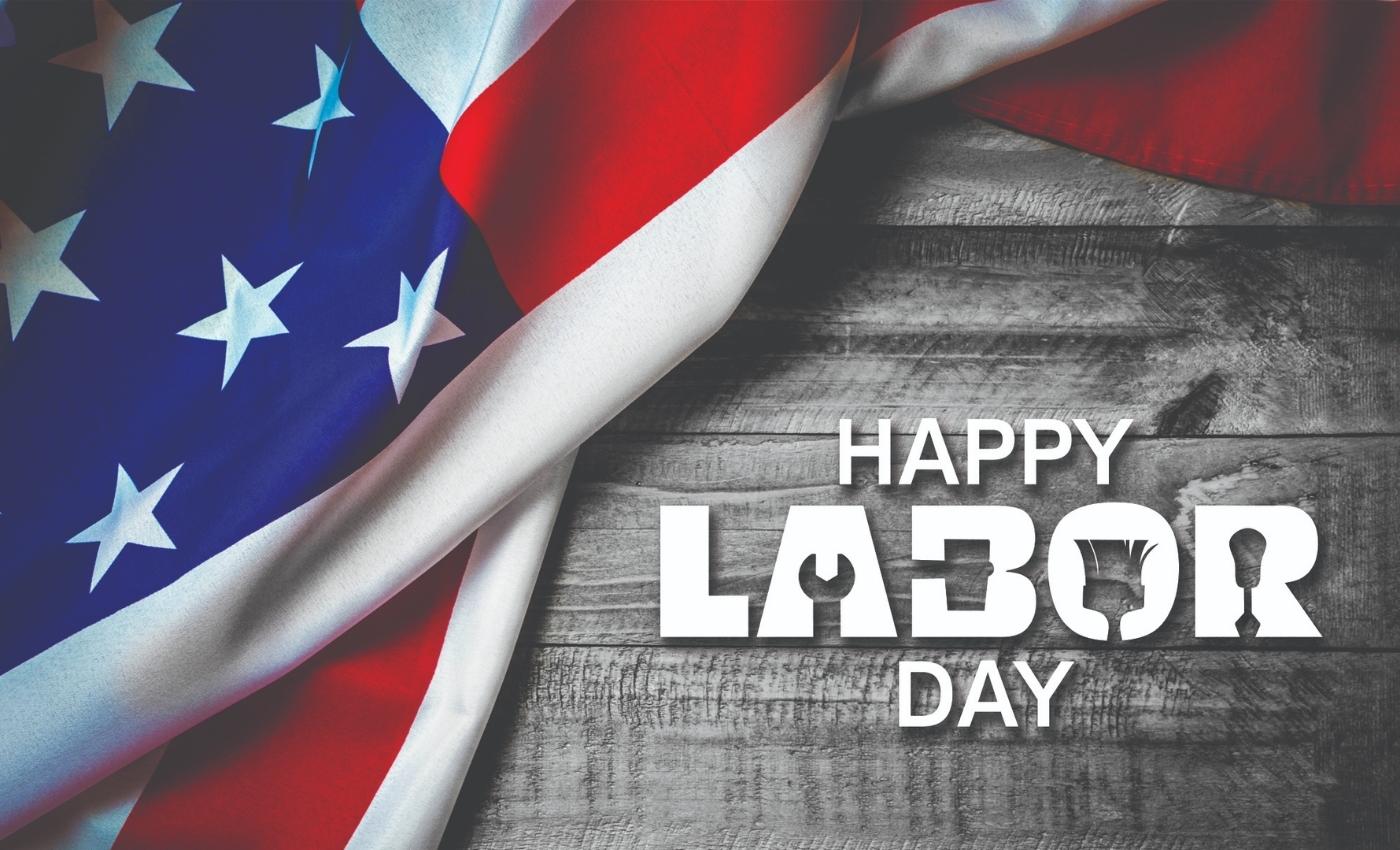 Question 1: What is Labor Day?

Basically, Labor Day is a federal holiday in the United States celebrated on the first Monday in September to honor and recognize the American labor movement and the works and contributions of laborers to the development and achievements of the United States. The three-day weekend it falls on is called Labor Day Weekend.

Interesting facts: There are several hypothesis about the origin of Labor Day in America, including:

The first hypothesis related to the growth of the trade union and labor movements, which believed that some trade unionist groups celebrated their labor on different days during the year and American unionists started celebrating labor on a day of September from the 1880s.

The second hypothesis, which was claimed by descendants of two men with similar last names, said that their great-grandfather was the true father of the holiday.

The third one has a connection with a General Assembly of the Knights of Labor convened in New York City in September 1882. After this successful public demonstration, CLU Secretary Matthew Maguire was credited with the idea to hold the national Labor Day holiday on the first Monday of every September going forward.

The last hypothesis mentioned Labor Day as an idea of Peter J. McGuire, a vice president of the American Federation of Labor. He came up with this idea after a visit to Toronto, where he saw parades celebrating labor in 1882. He chose the first Monday in September as an ideal date for such a public celebration according to his considerations.

Question 2: Why do we celebrate it?

In general, Labor Day is held to honor workers and recognize their contributions to society. The public performance of Labor Day is a way to respect all the achievements of workers. Laborers work all year round so it is worth organizing a national holiday with celebrities to give thanks for all the people who are working hard for human growth.

Question 3: Why is it called Labor Day?

“Labor Day” was promoted by the Central Labor Union and the Knights of Labor. As the labor and trade union movements emerged starting in the late 19th century, trade unionists urged that a day be designated to honor labor. The first state in the union to declare it a legal holiday was Oregon in 1887.

Labor Day is a national holiday in not only America but also many countries in the world.

Question 5: Who made Labor Day a federal holiday?

In the USA, Grover Cleveland, serving as the 24th President of the United States, signed the celebration of Labor Day into law on 28 June, 1894. Better working conditions had been demanded by Americans since 1882, but it took Congress 12 years to declare it a national holiday.

For fear of further empowering the labor movement, which was gaining strength in American society, he had been reluctant to formally declare Labor Day a national holiday.

Question 6: Why can’t you wear all white after Labor Day?

When summer ended, wearing white symbolized that you could afford to go and escape the city. Since Labor Day usually signifies the end of summer, it was decided that if you didn’t have the money to enjoy fall and winter holidays, you shouldn’t wear white after Labor Day.

It was also employed to distinguish between people who required employment and those who did not. White clothing wouldn’t become dirty if you didn’t have to work, so you could wear it, whereas people who had to work would wear black clothing to cover up the smudges you got from working or from wandering around the city.

Question 7: What do you say on Labor Day?

Question 8: Why is Labor Day in September and not May?

May 1 (an ancient European folk holiday known as May Day) originated in 1886 as an alternative holiday to the celebration of labor, later known as International Labor Day. This date has its origins in the 1885 convention of the American Federation of Labor, which passed a resolution calling for the eight-hour workday to come into effect on May 1, 1886. While negotiations were carried out as a result of the shortening of working hours, the use of strikes to enforce this requirement has been recognized, with May 1 being advocated as the date of strike action coordination. The date was close to the bloody Haymarket on May 4, 1886, further highlighting May First’s radical reputation.

At this point, there was disagreement among labor unions over whether to celebrate workers’ days, with some advocating continued emphasis on the September march-and-picnic date, while others sought to designate a more political date as May 1. Conservative Democrats President Grover Cleveland was among those concerned that May 1’s Labor Day holiday would tend to become the anniversary of the Haymarket affair and would strengthen pro-socialist and anarchist movements. May 1st celebration around the globe. In 1887, he publicly supported September Labor Day as a less inflammatory alternative, officially accepting it as a federal holiday through a law he signed in 1894.

Since the mid-1950s, the United States has celebrated Loyalty Day and Law Day on May 1. Unlike Labor Day, neither are legal public holidays (in that government agencies and most businesses do not shut down to celebrate them) and therefore have remained relatively obscure. Loyalty Day is formally celebrated in a few cities, while some bar associations hold Law Day events to celebrate the rule of law.

In short, because of the similarities in the meaning and history of the day, Labor Day can be celebrated internationally on May 1, or nationally on the first Monday of September in America. So meaningful is the Labor Day, Sparkling and Beyond  wish you have a perfect holiday, and gain more achievements in your work.

If you have any further questions or discussion about Labor Day, please leave comments below.

This website uses cookies to improve your experience while you navigate through the website. Out of these, the cookies that are categorized as necessary are stored on your browser as they are essential for the working of basic functionalities of the website. We also use third-party cookies that help us analyze and understand how you use this website. These cookies will be stored in your browser only with your consent. You also have the option to opt-out of these cookies. But opting out of some of these cookies may affect your browsing experience.
Necessary Always Enabled
Necessary cookies are absolutely essential for the website to function properly. These cookies ensure basic functionalities and security features of the website, anonymously.
Functional
Functional cookies help to perform certain functionalities like sharing the content of the website on social media platforms, collect feedbacks, and other third-party features.
Performance
Performance cookies are used to understand and analyze the key performance indexes of the website which helps in delivering a better user experience for the visitors.
Analytics
Analytical cookies are used to understand how visitors interact with the website. These cookies help provide information on metrics the number of visitors, bounce rate, traffic source, etc.
Advertisement
Advertisement cookies are used to provide visitors with relevant ads and marketing campaigns. These cookies track visitors across websites and collect information to provide customized ads.
Others
Other uncategorized cookies are those that are being analyzed and have not been classified into a category as yet.
SAVE & ACCEPT